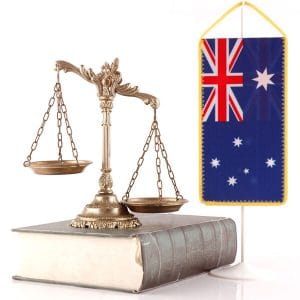 How to argue with those who support drug driving testing

By David Heilpern We are now at 200,000 tests each year in NSW. Similar numbers in Victoria. Tens of thousands in every other state. I reckon we will be close to a million next year. That is a frigging big number. I have spoken in the press for a solid nine months. The Drive Change 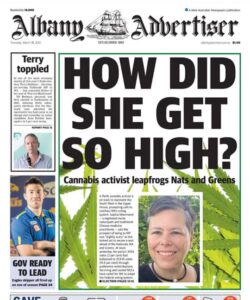 When three weeks out from polling day the Liberal Opposition leader threw in the towel announcing it was impossible for him to win, it was obvious this would be an election like no other. But the big news from the election was the success of the Legalise Cannabis WA Party (LCWA), formed only weeks before

The Legalise Cannabis Party advocates for positive policy reform relating to cannabis for both health and personal users.

Stay up to date on developments on legalisation both here and abroad. Plus be the first to know about Legalise Cannabis Party news and events.